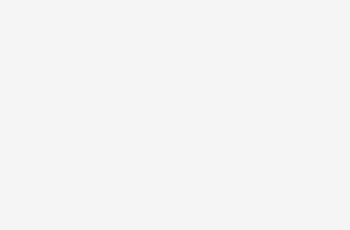 Born in Belang Mancung, March 28, 1962. I graduated from elementary school in 1974  and graduated from Junior High School in 1980 in Belang Mancung, then I continued my studies at high school and  graduated in 1983. I continued my study at Physics Education Study Program of Faculty of Teacher Training and Education of Syiah Kuala University until I graduated in 1989. I was accepted into a postgraduate program in Physics Department, Faculty of Mathematics and Science Institute of Technology Bandung in 1988 and I got my master degree in 2000.

I became a Lecturer (Lecturer) In Physics Education Study Program FKIP Unsyiah from 1990 until now.

Training experience: Mechanics Training in 1991 and Training of Mathematical Physics in 1992 at ITB Bandung, Training of Industrial Level II Radiation Protection Program at National Atomic Agency in 2014 and others.

Job Experience: Physical Education Lab Manager from 2009 to 2013; Secretary of Physics Education Program Since 2013 until 2017.

Infuse your life with action. Don't wait for it to happen. Make it happen. Make your own future. Make your own hope. Make your own love. And whatever your beliefs, honor your creator, not by passively waiting for grace to come down from upon high, but by doing what you can to make grace happen... yourself, right now, right down here on Earth.
Unsyiah at Glance
Read our growth time to time to be the the University in our state
dowload